What Are HTML5’s Capabilities? 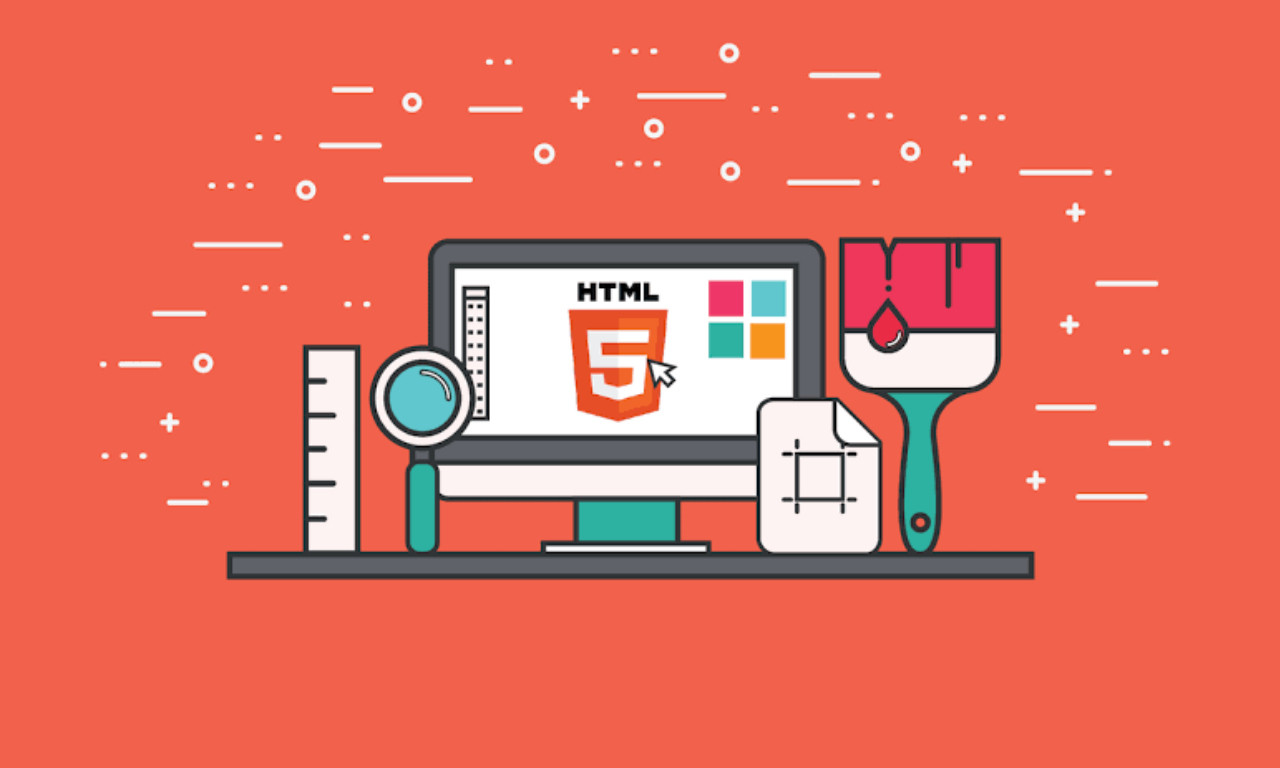 What Are HTML5’s Capabilities?

The main question asked by anyone who has learned about the arrival of HTML5 is what are the capabilities of the language’s 5th version? In a nutshell, its most important new features aim at simplifying the markup and facilitating the multimedia.

HTML5: what is new in the fifth version?

Another important novelty is the introduction of new APIs that offer user-friendly interfaces for:

What are the advantages of HTML5?

First of all, it is a significant code simplification and its cleanness improvement. This is crucial for developers, browsers, and search engines as well. Besides, the language’s new version has a number of marvelous ready-to-use forms for various purposes. Their design used to be rather unpretending but now huge opportunities for modifying their appearance and functionality have appeared. This allows abandoning a number of previously used scripts that did not always enable the correct operation and increased the load on the website engine. Among new form elements, there are scroll boxes, data selection, text hints, etc.

Last but not least, a new tag <canvas> has appeared, having become a true breakthrough. It helps create loads of new cool elements – from drawing and adding geolocation to designing web apps and fully-fledged games!