How To Use HTML5 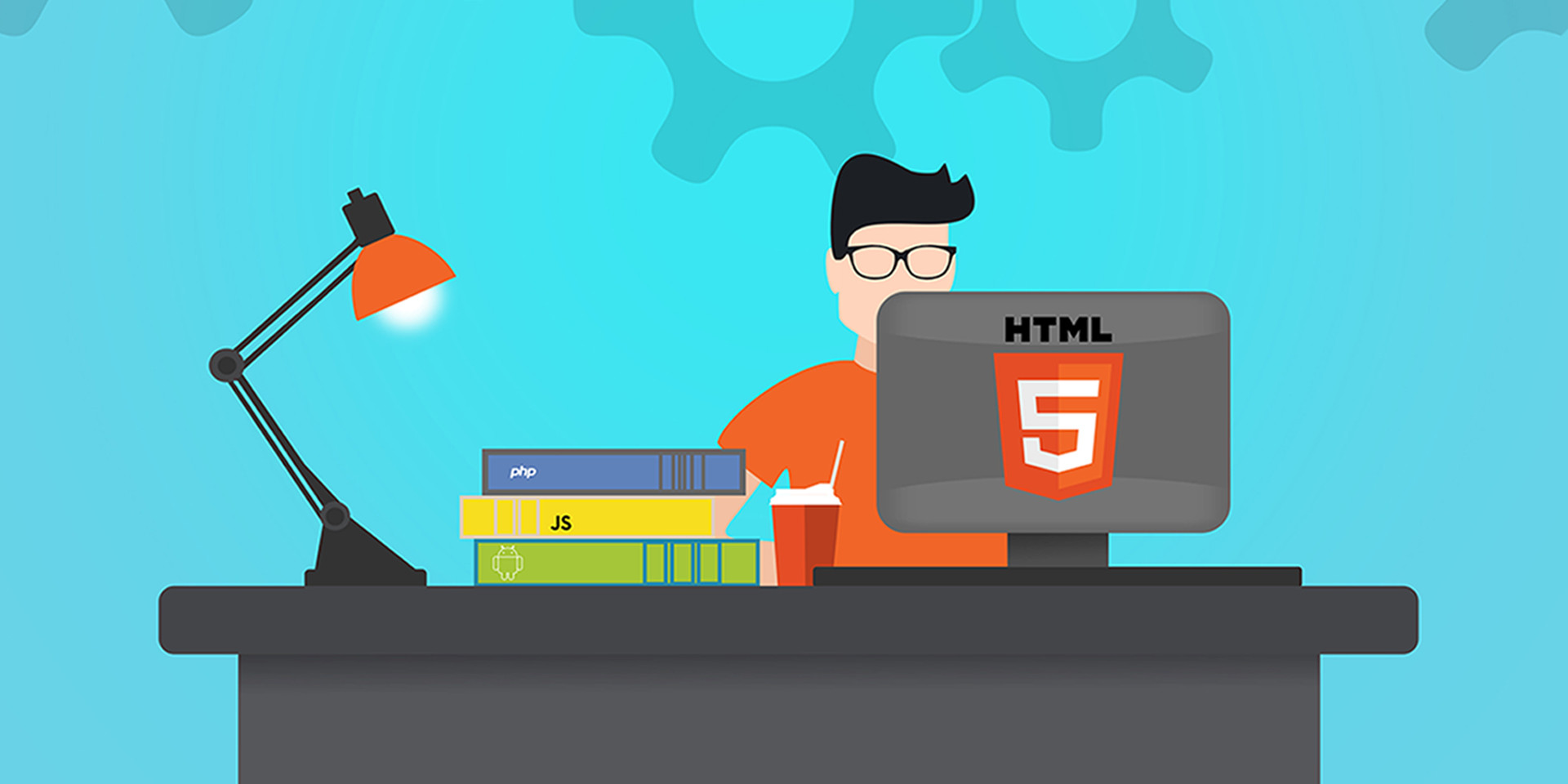 How To Use HTML5

The arrival of HTML’s 5th version has raised a number of questions. They were predominantly asked by web developers and website owners at various forums. Most frequently, they wondered how to use HTML5, what would happen to older web resources, what novelties it brings, etc.

New standards of HTML5 – how does it work?

The main fear was that many people struggled to figure out how difficult the switch to a new version would be. Besides, the developers’ position at the beginning remained rather unclear. The situation was further exacerbated by the comments of the industry’s key personalities. For instance, Steve Jobs wrote an official letter in which he announced that the Flash technology was no longer needed. This raised acrimonious debate among web developers since a whole era seemed to be falling into oblivion. Here it is worth recalling that the Flash Player appeared back in the early 90s and used to be exploited by millions of websites.

Yet, the things proved to be more trivial. Having started to use HTML’s 5th version, everyone has seen that, contrary to all the fears, it is far from being something revolutionary. Conversely, this language is a new evolutionary rung. Hence, HTML5 is not something standalone, and the question “whether some tools are going to be supported by the new version” sounds rather absurd. It would be more correct to perceive the new language as an enhancement of the existing opportunities.

That is why no one had to discard the older markup and undergo retraining to learn how to work with HTML5. Not at all. Even if a website or an app used to work in the 4th version, it kept operating equally smoothly in the 5th version. The only difference is that the introduction of HTML5 brought numerous novelties such as syntax, new forms, etc.

How to upgrade to the new version?

To start using new tags and standards, it is sufficient to modify the <!DOCTYPE>. This element, as is well known, gets put in the first line of any web page. The 4th version, too, required defining and putting the correct doctype.

Now forget about all these troubles. To switch to HTML5, just substitute the above-described element with <!DOCTYPE html>. Once this is done, the existing website will continue operating like nothing ever happened. However, now you will be able to see in practice how to use HTML5 and what its new capabilities are. It is recommended to start with new tags, thanks to which the markup becomes easier while the search engines obtain the opportunity to better understand which website they see, what should be indexed here, etc.