What Is The Difference Between HTML And HTML5 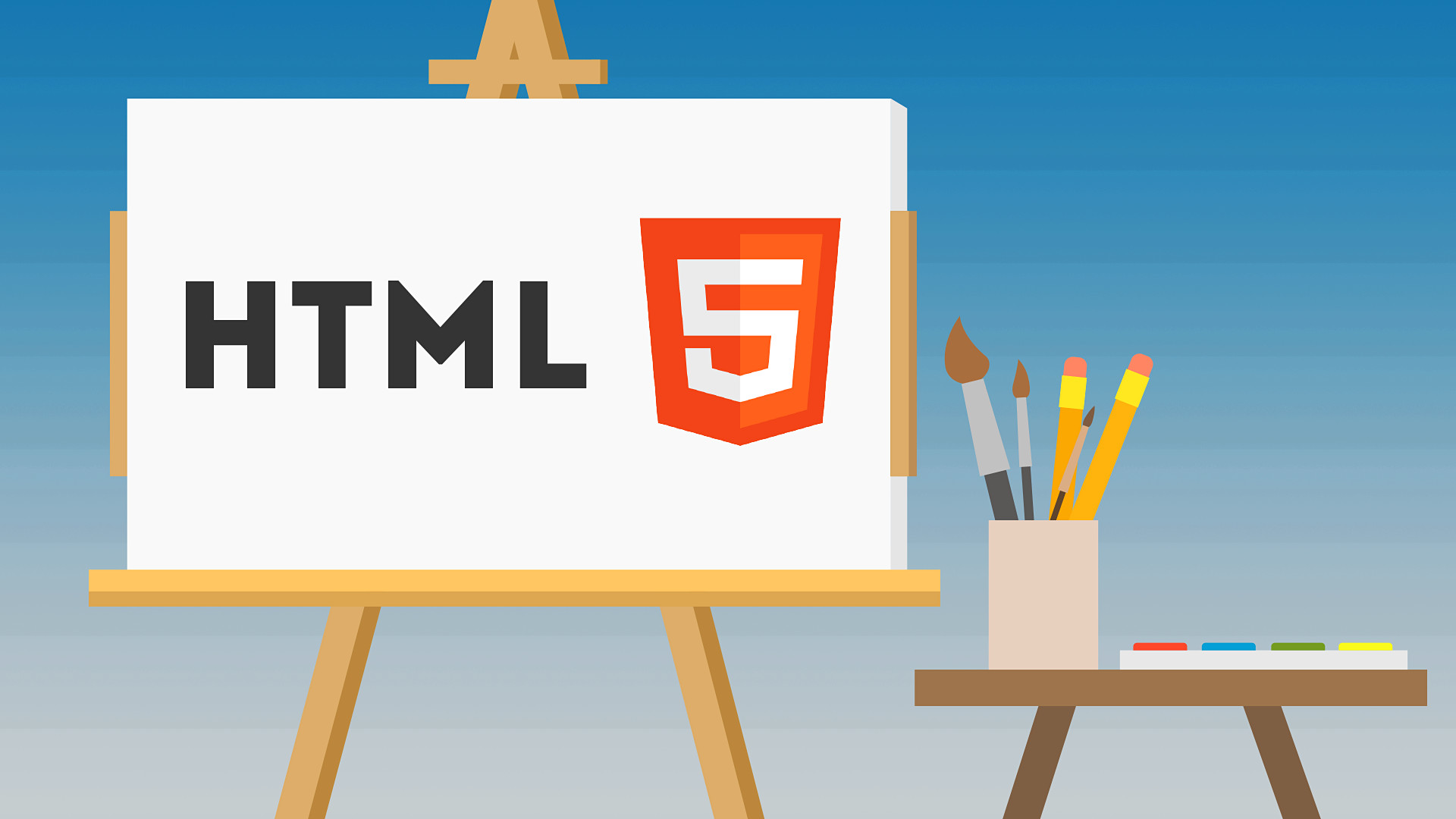 What Is The Difference Between HTML And HTML5

The HTML language was elaborated in 1997 to provide unified operation standards for websites and web applications. However, as time went by, technologies evolved, and a great many things appeared that people previously could not even imagine. We need only mention smartphones and tablets which back in the late 90s seemed pure science fiction. HTML kept developing as well, and now its latest fifth version is used. To understand what changes have happened over the decades of the Internet’s existence, let us see how HTML differs from HTML5.

Such a comparative analysis will show what tendencies in web development have appeared over this time. Besides, it will illustrate the approach implemented by the guys from W3C – World Wide Web Consortium.

HTML and HTML5: the difference between the two versions

The only thing that remains constant in the IT industry is probably the need for continuous updates and modifications. That is why each new version of the hypertext language kept being revised and improved incessantly. Yet, only the 5th version features the support of such elements as <video> and <audio>, while <canvas> enables even creating games. This is the main difference between HTML5 and HTML since none of the previous versions provided similar opportunities, making the developers and users resort to third-party solutions.

Moreover, during the elaboration of the new version, extensive code simplification activities were carried out. As a result, the code has become much cleaner, thus benefiting everyone – software engineers, website owners, and search engines. To see how considerable are the differences between HTML5 and HTML4 in terms of the code, it is sufficient to compare a website’s major elements:

These are just a few of the main points while in reality there are much more of them. In the latest version, each of them requires much fewer letters and values. At the same time, HTML5 has not become something brand new and different from what there was before. The other way round, everything that worked in the older versions will continue operating successfully in the new one. However, a multitude of new functions has appeared that simplify the developers’ lives enormously.